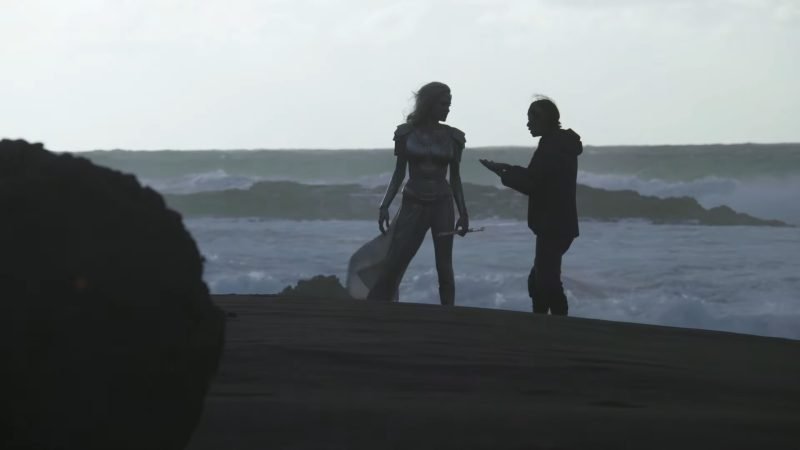 The newest team of superheroes has arrived in the Marvel Cinematic Universe. Eternals is a superhero film that takes place after the events of Avengers: Endgame. The movie follows the Eternals, an immortal group of aliens who have lived on Earth for 7,000 years, as they reunite to protect the world from their evil counterparts: the Deviants.
Marvel has had an excellent track record of pulling up-and-coming directors and dropping them into a superhero movie, with Jon Watts’s work on the Spider-Man films and Destin Daniel Cretton in Shang-Chi and the Legend of the Ten Rings. This time, Academy Award-winning visionary